Goodbye Nike: Breaking Up With A Brand

Brand loyalty is a serious thing. I need a new product, I’m not sure which one is the best. I go with what I know. I go with the brands I trust.

But brand loyalty is also about emotion, and if there is one brand that hurdles over the competition in terms of emotion, it’s Nike. 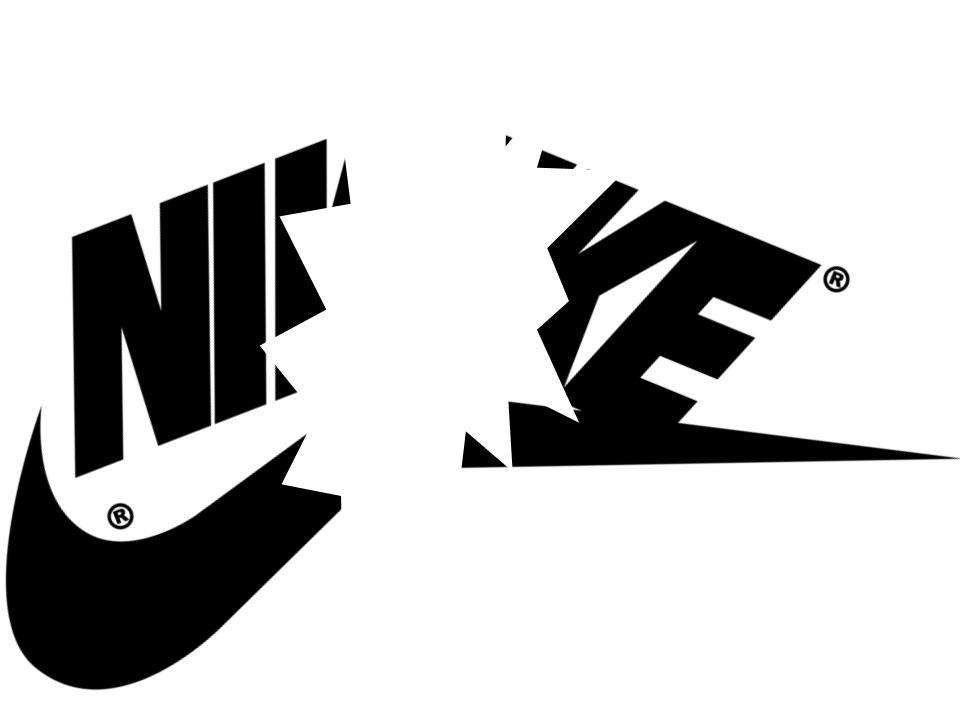 Nike partners with the best. Michael Jordan, Tiger Woods, Cristiano Ronaldo. They even sponsored icons like Carl Lewis way back in the day. In terms of associating with the best in their category, Nike wins.

Then there is the gear itself. That swoop makes shoes feel faster. The bright colors pop out like Gatorade oozing from the seams of your running shorts. They decked out the Oregon Football team in dozens of different uniform combinations and made everyone else in NCAA college football feel like the losing team from Remember the Titans. In terms of making eye-catching gear, Nike wins.

So when I went to Go Sport four months ago to buy new running shoes, I assumed that I would be buying Nike Intense Running shoes just like I had every six months for the past four years. I knew where they were, I knew which ones had the right sole for my stride. I figured the only decision would be on the color. Since the shoes I were retiring were bright blue, maybe I would go with red, or green. That was the extent of my decision-making. I was so loyal to the brand that I had already made the purchase in my head.

Of course I had heard that Asics was a better brand for the type of frequent running that I do. My running friends had told me that Nike was all hype and emotion and the difference in quality was noticeable. But I had never had a problem with my Nike running shoes before, so these arguments never jived with me.

When I got to the store I walked up to the Nike shoes and looked them over. The prices had been inching higher and higher each year, but now the shoes were upwards of 160€. One pair was even at 180€. That’s a lot of money for shoes in general – especially for a student just ending his MBA and waiting for his new job to kick in the month after.

Had the price ever been an obstacle before? I kept looking at the shoes. Or was it just that I had bought them on sale before? Is that what it was?

Then I stepped back and looked at the wall as a whole and I saw it. The shoes were all there, and they were just regular. They all had a bit of black in them, no bright colors, only various shades of blue and gray. I struggled to find a pair that spoke to me, that played with my emotional side.

I brought over the clerk and asked if these were all the intensive running shoes they had from Nike. He looked at me and asked, “if you’re an intensive runner, why are you buying Nikes?”

The question caught me off-guard. I think I stammered something about always having Nike shoes but he was already shaking his head before half the words got out of my mouth.

“Asics. These are the shoes for runners.”

I looked at the shoes. There were black lines everywhere. They were bright yellow, with orange and everything about they screamed “ugly ugly ugly.”

“Where is the logo?” I thought.

The clerk kept looking at me. “You gonna try them on?”

Dammit, the one time someone tries to fucking help me at Go Sport and I’m caught in a panic. “OK,” I whisper.

I try them on. They feel nice on my feet. The soles have more cushion.

“Good, once you break them in you will really see the difference. Give it two weeks. Do you want me to bring you the other one?” (Stores in France only have one shoe on the store room floor).

The moment of judgement. I looked at the Nike shoes sitting there. The Asics was on my foot, comfortable but gaudy. Nothing on the Nike rack called to me and yet I felt like a traitor, like I was breaking a sacred bond. I felt like I was cheating on my wife.

I hid my head on the way out the door. I felt like I had committed a serious violation to the powers that be. There was no pride in my decision. No feeling of freedom. No hope that the shoes in the plastic bag in my hands would be better for me or my running.

The first run in those shoes was like any run in brand new running shoes, fresh and poppy. But as the weeks wore on the shoes became more and more comfortable. The cushion for each running stride is remarkable. I’ve never had any knee pain no matter what distance I run or what the temperature is outside.

The Asics shoes are so comfortable now that I wear them when I’m not running, despite how aesthetically questionable that decision may be.

Nike still had one hold-out in my running life, their running application. I’ve logged almost 3,000 kilometers on that app over the past four years. I get supreme pleasure whenever I cross over the threshold of a thousand kilometers. The more I use it, the more I need it.

The app was simple and easy to use. I don’t care about the pacing or the calories burned, I just want a record of my runs and the occasional best kilometer or best 10K when I hit the stride. My feet might belong to Asics but Nike was still there with me on every run.

Until Nike decided to “evolve” their Running app into Nike Run Club.

The NRC app is the type of event that makes you question the merits of an entire company’s history. The first version was so sluggish and slow that I had to open it a few times before each run before it would actually go to the map screen. At 7am when it’s freezing cold outside I don’t want to wait for a few minutes like an idiot on the street for the app to open. The ultra-light contrast makes it nearly impossible to read and the end of the run takes nearly a minute before the map loads.

It’s so frustrating that I’ve decided to switch to a different run tracking app.

How could Nike do that? How could they deliver such a poor product? The only emotion that the app generates is frustration.

And in a naked attempt to inject emotion into the app, there are the ridiculous congratulatory messages at the end of your run which used to be short and practical, “Hey it’s Unknown Runner, you’ve run more miles this week than last, time to take a break in your hyperbaric chamber!”

Now Nike is trying to drive up the emotion by bringing in celebrities. “Hey, it’s Kevin Hart, I had to dig deep to find the athlete in me, real deep.”

Kevin Hart? The comedian? Are you fucking kidding me Nike? Does Kevin Hart run a lot? Who gives a shit? He didn’t even tell me a joke!