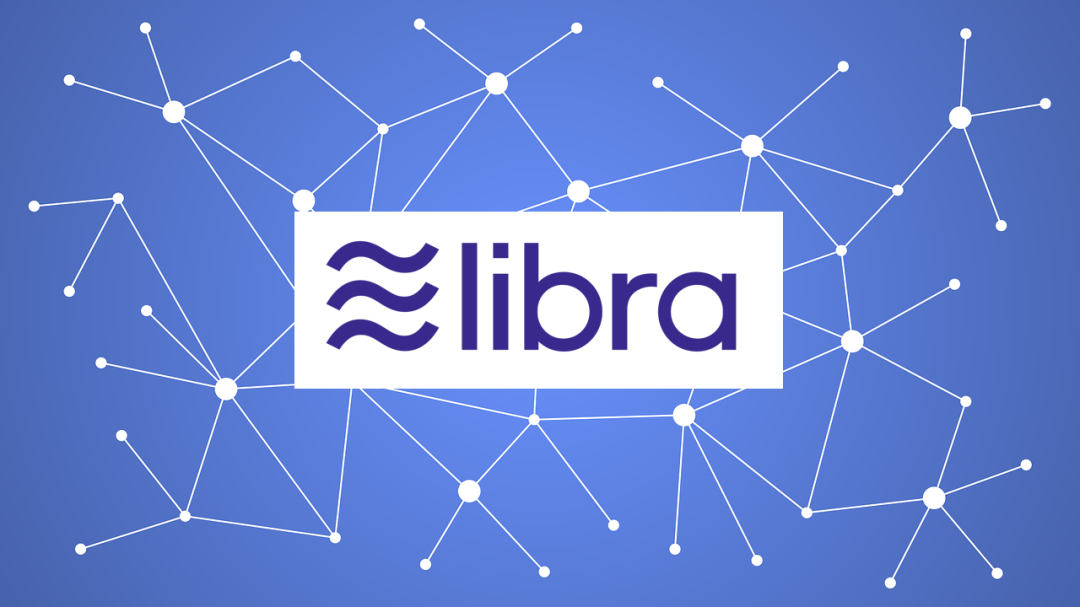 Facebook has had a tough couple of years. Not in revenue or profit – which are both growing steadily – but in image and user trust. It is too important to go away (how many sites do you use Facebook to log into? What would you do without Facebook events?). But it is losing interest to flashier platforms that are less saturated with what can only be called the world’s massive content dump.

But since their money making ability is driven by eyeballs and there are fewer and fewer of them, growth is not sustainable. The need is to find other ways to mint coin.

Facebook has announced Libra, a self-proclaimed crypto reserve currency to power transactions across their platform of services and many partners.

People are hailing it as crypto currency’s moment. Finally an initiative with the backing needed to go from niche to mainstream.

Facebook has nearly half of the world on its platform. By going deep into yet-to-develop areas like India and Africa, they have seen that they are reaching people who don’t have access to basic services like banking, and when those people want to buy something they have to use expensive services to get it done. And the remittances market (people working abroad sending money home to their families) is huge. It’s huge and very expensive.

Facebook has the opportunity to sidestep the traditional banking and international monetary infrastructure to deliver the equivalent services for essentially no cost to the end user. If they were using traditional currencies they would ultimately be bound by the laws of exchanges and that would make this type of project unprofitable. So they decided to create their own currency.

Libra acts like a crypto currency but – as we’ll see – it’s not really correct to classify it as such. Libra will be pegged to an aggregate exchange rate of the world’s most stable currencies so it won’t fluctuate like Bitcoin and other cryptocurrencies have the habit of doing. People buy Libra by exchanging their local currency and use it from their digital wallet (Calibra, the crypto wallet that people will use to store and spend their Libra).

Then you can do whatever you want with your Libra. Give some to a friend to repay her for a drink. Make purchases on and offline. By scanning QR codes, people can recharge Libra and spend it at traditional merchants just like a debit or credit card.

Crucially, Libra will not be managed by Facebook, it will be managed by an independent group of companies and NGOs called the Libra Association. Each member put in at least $10 million to create the reserve that backs Libra and ensures that it has value. Facebook has only one vote, just like everyone else who has decision-making power over the initiative.

Transactions cost fractions of a cent, so the end user basically does not feel the cost of using Libra, and the revenue generated is designed just to cover the costs of managing the system. That’s important not just in the developing world where cents are more important, but across the board like credit cards where merchants pay the fee and consumers don’t.

Facebook could have used its might to create Libra and then let developers build payment apps into Facebook’s ecosystem. But Facebook is good at making money (pun intended) and with Libra there are two ways it will do that.

First, the reserve will generate interest overtime for each of the Libra Association members. The more people buy in, the bigger the pot becomes. The more adoption that’s created, the more fiat currencies will be stocked in their hands. If Libra touches even a small portion of Facebook users, this effect could be pretty big.

The second way Facebook will make money from Libra is with Calibra, responsible for the digital wallet I mentioned earlier, that is a subsidiary of Facebook in itself. Calibra is planning to use the spread of Libra to offer financial services like loans. Facebook also knows what banks know, the best way to make money is to have a lot of it.

Using all the buzzwords

The real answer is no. You can call it crypto all you want, but since it is pegged to real currencies and backed by real currency reserves, it’s actually the same thing as a national currency. If El Salvador says its currency is pegged to the dollar, they need to have quite a few actual dollars stocked up somewhere to prove that value.

Libra is more of a currency substitute than a cryptocurrency. It is essentially pegged to the world economy, so that any fluctuations in value are supposed to be counteracted either by monetary policy or the natural balance in order to make sure that people who buy it can use it without it losing its value. The blockchain angle to me seems like a way to get around the usual banking regulation that this type of operation would require. A standard ledger could do instantaneous transactions at any desired speed. Where blockchain really comes into play is the transfer of money, but that is purposefully controlled by central governments to limit potential capital flight. We will have to wait and see what the types of limits imposed upon Libra will be.

The simple answer in my opinion to the question of whether Libra will catch on is yes – but only in certain parts of the world. The ability to buy Libra offline – say at the local corner store – then immediately send it to your family back home in the same Whatsapp chat you use with them, and then have them be able to spend that Libra at their corner store seconds later – for basically free will be a gamechanger in the remittances market. Store owners will want to take advantage of accepting Libra, since people receiving it from family members wont want to convert it to local cash. In that case, Libra is an incredible innovation.

But for you and I living in the west, buying Libra to use in limited cases doesn’t make a lot of sense. We already have efficient and protected purchasing tools like banks and cards. We can pay with a tap of a phone and a thumb print scan. Libra could be useful in a travel context, like going to visit a place where Libra is widely accepted, or for doling out micropayments or donations to content creators and NGOs that you encounter online.

So unless we are forced to do so – say Spotify obliging its customers to pay in Libra – the west’s use cases will remain limited. And even if Libra is successful at remaining “stable” in value, there is no such thing as a stable currency market. Facebook should be prepared then for what happens when a currency drops and people buy tons of Libra to try to prevent asset loss. Or when a currency rises and people drop Libra to cash in.

That H1 is misleading, this whole article is my two cents! Honestly, I think that this is a great initative that could finally use new technology to upend the world’s entire conception of a monetary system. Calibra could create automated loaning that could have the potential to improve the lives of millions. I’m looking at this optimistically, even if Facebook doesn’t necessarily continue to deserve the benefit of the doubt.