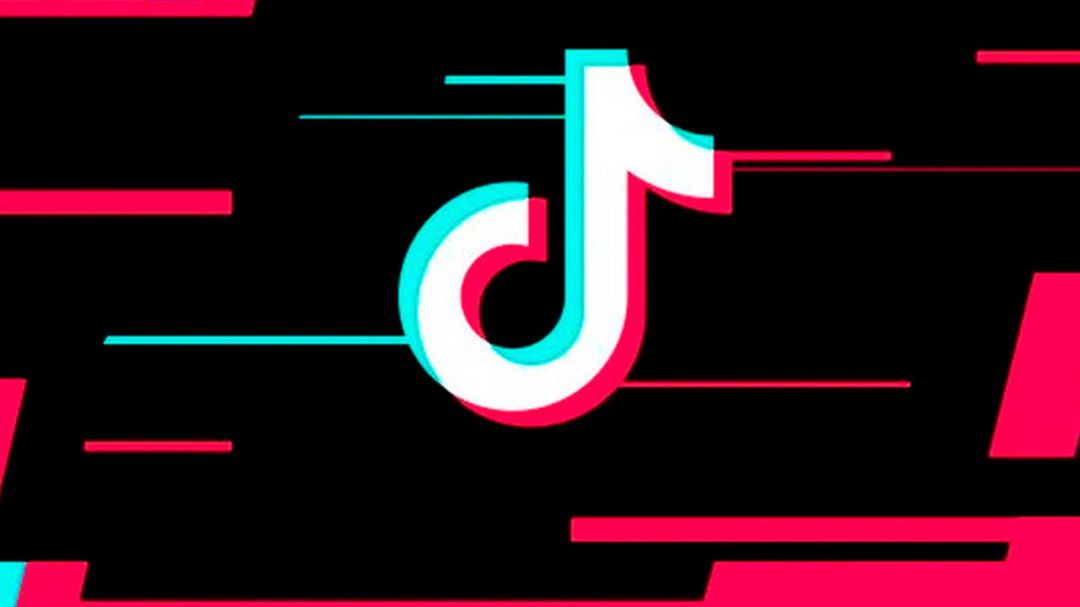 TikTok Got Banned in India, Should We Be Wary?

China and India do not get along very well. They dispute claims to parts of the Himilayas, and skirmishes between army patrols along the fuzzy border saw 20 Indians perish in the month of June, the first casualties since a brief border war back in the 1960s. India’s options to retaliate are limited compared to China’s means and resolve.

It was a small surprise then that India cut off access where it could, digitally, halting the rise of the first Chinese app to have made major in-roads around the world. TikTok and 58 other Chinese-made apps are no longer available to users in India. Apple and Google are complying with New Dehli’s order. Bytedance (the owner of TikTok) voluntarily pulled its app.

Officially, India is not talking about retaliation but about protection. They are seriously concerned about the data that is being collected by these apps and how their partial state ownership by the Chinese government directly gives them access to information about millions of Indians. It has become an issue of national security, the government says.

Indian officials are not the only ones who are concerned. TikTok was the focus of a class action lawsuit in California at the end of 2019 which contended that TikTok illegally gathered and shared user by sending it to China. California’s data protection law – which is similar in strength to the EU’s GDPR, prohibits a company from transfering user data without the user’s consent. In fact the lawsuit states that data is transfered even without a user posting, simply capturing images and clicking “Next” caused biometric data to transfer between multiple domains. The app accesses anything that is copied to a clipboard, other contacts, IP numbers, and physical location – even when the app is not in use.

The US government also opened a national security review into TikTok last year. Bytedance has stated that they do not send any user data to China, and that they are working with Congress. The US government is very China-skeptic right now, and has blocked moves that would allow Chinese-backed companies to gain access to certain technology providers that are deemed essential for national security.

I’m not a conspiracy theorist…

Right now China has one major goal, to continue to advance economically. Bytedance is a major global tech player that is looking to build a business on top of the success of its apps. Market forces should dictate that any foul play in terms of data would be a risk to future growth, and so it should steer away from controversy in order to pump out profit. But China does not follow the western model. The truth is that we do not know how China will handle the growth of TikTok because nothing like it has come before. Sure, Alibaba and JD are huge, but they are very China-centered.

TikTok has just launched TikTok for Business and is on a hiring spree across the west in order to build up its offering to businesses. Brands are jumping on board, attracted by the youthful audience and the fact that it presents a viable advertising alternative to the existing juggernauts that everyone seems to have a problem with right now.

Maybe programmers have found funny things in the code simply because TikTok is still very young. Maybe TikTok has cut corners in order to make its app run faster. But when you dig in, that’s not what it’s doing. It’s actually doing more things that it needs to in order to work correctly.

There are so many things that we don’t know. No matter what Facebook does, it falls under American juridiction with a fair court system. When it gets fined, it pays them. When it does something that the public deems wrong, it addresses them. TikTok would be under no such obligation. It could collect data from its billion users, and when faced with the consequences, it could just say “fuck you!”

This would be corporate suicide of course, so it is more likely that if there are nefarious motivations that they will be kept quiet and small concerns will be addressed one by one. And one of the reasons why there is such a threat is because of how innocent TikTok seems to be. Spend time flipping through the feed and it’s just teenagers at their homes doing dance moves, or animals doing funny things, or people lip-synching. It’s very benign. But we recently saw TikTok influencers ask their followers to sign up for the Tulsa Trump rally and then not show up, causing the administration to believe that 1 million people were going to come when less than 10,000 showed up. It was the first organized disruption to the American political system on the app. If “organized political disruption” sounds familiar, you’ll remember how well the Russians used Facebook to do the same thing. If you think that China is above that, think again.

As more and more people spend more and more time on the app, there will be increasingly complex ways to use it and completely new types of data created – data directly connected to people’s faces.

If the details in the above-mentioned lawsuit are true, it would be extremely worrying. China is the world leader in facial recognition. TikTok’s augmented reality features rely on the same type of technology to make silly videos. If they are transfering data from all videos captured, and not simply videos that are shared, that would provide the basis of a treasure-trove of data on which to be able to identify anyone that uses the app. China has already built a nationwide database of its population, which it uses to prop up its social credits system, find criminals on the loose, and suppress it’s Uighur population. It is not inconceivable to imagine them trying to catalogue the world’s faces at some point.

Ask someone in 1999 if they thought that two of the five largest companies in the world in 2020 gave away their services for free and people would have laughed at you. We didn’t know then what the types of data online services would create. We didn’t know what types of data that already existed would migrate online. It took governments two decades to enact privacy laws to deal with this. In theory, those laws protect their citizens no matter where they are in the world. In practice, so few people understand the technical side of technology that claims of abuse are limited. We have learned our lesson. We need to protect first, and release data later, not the other way around.

The particularities of the ways that the app works, combined with general China-suspicion, and feuled by a skepticism of technology and social media more specifically all converge to create an environment where it’s easy to be suspicious. Maybe we should be.