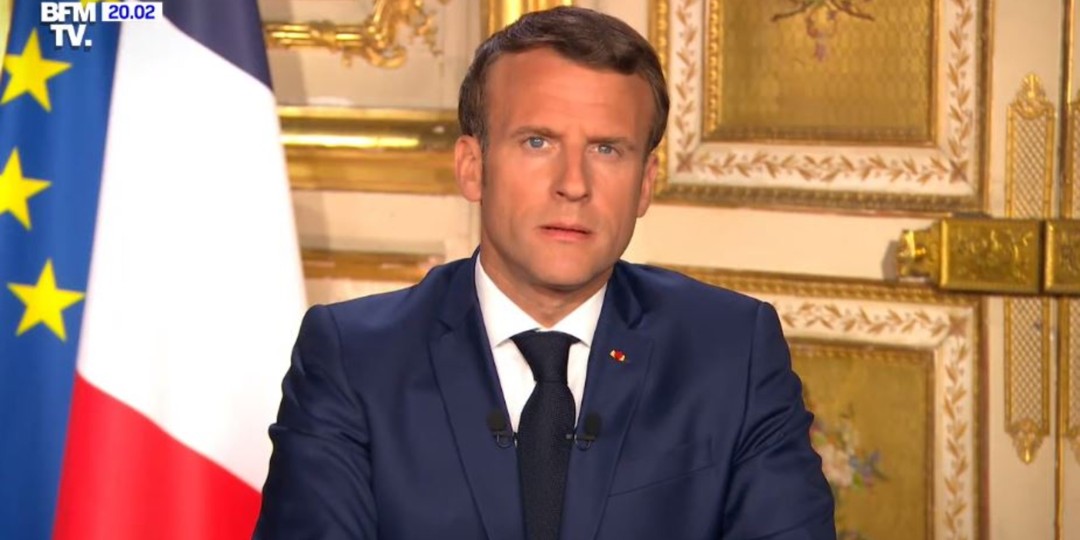 President Macron addressed the captivated – and captive – French nation last night. His much-awaited speech touched on a lot of themes: health supplies, hospital resources, research for treatments, restrictions and hope that the curve of contagion was starting to get under control. He spoke about the difficulties of confinement, including domestic violence. He talked about technological solutions that must respect our basic liberties. There will be no new restrictions for confinement, and there will also be no loosening either at this point. The most crucial point that we were all waiting for was the mythical date, and it was announced. May 11th should mark the start of the transition from confinement back to a normal life in France.

Maybe schools will be able to open. He urged businesses that could operate safely to do so. Does that mean that other companies can get back to work now as long as employees were protected? It was unclear. We will have to wait for the government’s specific clarification to understand. If the date of May 11th holds up, that means we are currently right in the middle of this thing.

Macron avoided the use of war analogies like he had done in his previous speeches but the comparisons to living in confinement are strong, especially with kids. Like World War II, Paris is in lockdown. Directives coming down from the top have to be heeded. Social distancing is our formation and I’ve saluted a few friends I have seen on the streets at a safe distance. People out and about wear their natural urban camouflage: pajamas. There is a lot of hiding and waiting.

Our apartment is a war zone. Toys are scattered debris across the battlefield of the kitchen. Half destroyed LEGO airplanes sit on the table, victims from flack. My littlest son has trench foot.

We need to outflank the tank – who can crawl at the speed of a Panzer – before he gets to the refrigerator shelves or the spice racks. We barricade and defend our sensitive positions. There are multiple fronts: the kids yes but also the disease. We’re Rosie the Mask maker. We are constantly battling to keep hands clean with our arsenal of hand sanitizer. We’re fighting germs instead of Germans.

The enemy is still there, propagating with abandon. Killing individuals indiscriminately. When we take the battle back to the streets we will need the armaments necessary to defend ourselves. Having an end date is important, it is the culmination of the battle plan: getting supplies ready for the release, like distributing masks at each metro station. Letting hospitals breathe again by limiting the cases so that people suffering from other maladies can be treated. Rolling out sufficient testing to follow how the disease migrates through the population.

By May 11th we will have hunkered in our bunkers for two months. We cannot take the risk of releasing too quickly and having to shelter in place again. While I joke about the war metaphors I know that our sacrifice is nothing like the years of horror and trauma that the world faced during the major conflicts of the 20th century. Even the life we are living is paradise compared to the healthcare workers who are putting everything on the line to save lives. We can complain and feel like we’re under attack, but what they are living through does resemble the conditions of war. Like any good warrior, we need to soldier on.

May 11th is not a finish line. It’s another link in a chain of events that we are figuring out as we go along. It might be the partial end of the coronavirus confinement battle for certain parts of the population. It might not. There might be good news beforehand, I just saw that the Mr. Bricolage hardware store across the street is open this morning. Death rates could keep falling. And it is just as likely that the people do not respect the measures and increased mobility cause the pandemic to flare up again leading to ever-more crushing restrictions that last into the summer or beyond.

Coronavirus might be with us forever, who knows how long the real war will last.