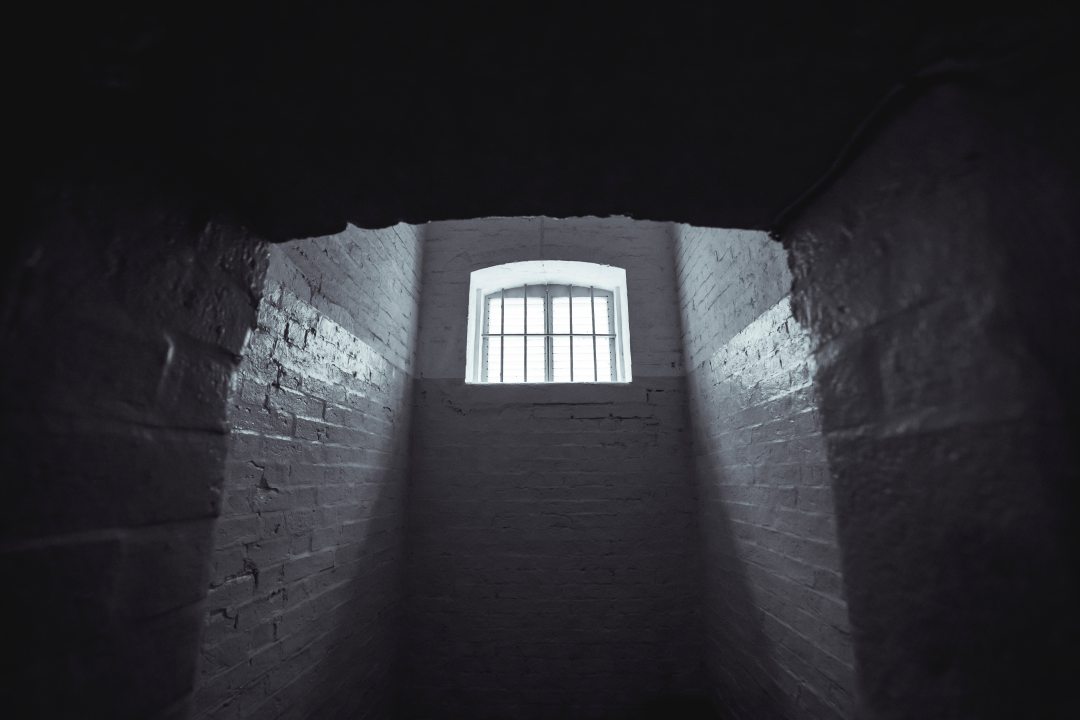 I’m starting to lose track of what day of the week it is. I know exactly how many days I’ve been stuck inside, but the days are starting to run together into a blur of sameness. There is nothing to punctuate the differences. This must be what prison is like.

I wake up, try not to make noise so that the kids stay sleeping for a while and I attack emails and work tasks. I type vigorously in Outlook and log in to SAP to try and figure out the world’s most complicated and least user-friendly software so that my partners can get paid and our digital ads don’t get suspended. As much as I might not want to open my eyes to my alarm at 6:30AM and just stay in bed until I have to get up to take care of the kids, that one hour is the most productive of the day.

When the sporadic stirrings of the kids start to become constant, I drink my first coffee. The fact that sound sleep is harder to come by means that I’m relying more heavily than ever on the ground stuff. I had stocked up on coffee since Starbucks had a buy one get one free on their Kenya beans. I brought home six full bags which filled my backpack at the time and made me feel a bit of shame that I was hoarding. Now I’m watching the stock drop faster than is comfortable. Historically, one bag usually gets us almost two weeks but we only drink three or four coffees in the morning total with my wife – most of my coffee consumption happened at the office. That’s no longer the case. I should’ve bought more. My teeth are staining yellow.

Once the kids are up it’s breakfast and a bottle before my wife starts working and we split the day between our calls and the things that we need to deliver that day. The littlest one takes a quick nap in his stroller in the late morning while we do an art activity with the older one. I prepare lunch. The afternoon is a battle of timing like the morning where we try to coordinate naps. Thankfully the older one still takes naps on most days. If he does he has the right to watch some cartoons while my wife and I try to get as much work done as possible. Then I prepare dinner, something a bit elaborate or gourmand in order to provide some compensation for the toughness of the day. We eat together, much earler than we normally would in France. Once the kids are in bed we have a bit of alone time, either used to finish more work, fantasize about owning a Mas in the south of France, then watching something on Netflix to finish the day.

At the beginning I wasn’t sure, but now I can say with certainty: having two kids, 4 years and 10 months old respectively, is the worst possible ages to be stuck for months in quarantine. Yeah, yeah, all the other parents out there are going to have their opinions too, but I know this for a fact. The oldest is not able (or willing) to play by himself longer than 5 minutes. He is constantly there. The child-proof gate to the stairs no longer holds him back. He wants to assert himself in everything that he does. I managed to get him dressed yesterday morning after he spent 3 full days in pajamas, only taking them off for a bath. There is only one sweater he is willing to wear. It’s never clean.

The little one only wants to walk, which he cannot do yet. He crawls with purpose, right up to our legs and then latches on. Bring him up into the arms? He just wants to go down. Put him down? He cries until you pick him up again. Leave him alone? He pulls himself up on the most precarious object he can find so that you have no choice but to make a diving save before he falls onto the back of his head.

His untrammelled curiosity means that he grabs everything in his path and he has a surprisingly long reach for such a little guy. He is too young to play around as he will take any cards, board game pieces, Kapla blocks, and Legos and put them directly in his mouth. He cannot be occupied by cartoons. He could spend half an hour playing with the plastic cap from the orange juice bottle, or less than 5 seconds interacting with the new toy we just got him. 100% unpredictable. He is so cute when he does anything that you can’t hold anything against him. That makes it all so much harder.

Despite the situation I have laid out a plan of action for each day to try and create a streak, combining a run, exercise, writing a dispatch, and playing at least 20 minutes of guitar per day. I printed off my chart so that I can display it prominently in the house. It is going to be very difficult to achieve, especially since I woke up with an awful sore throat this morning. But the feeling of my life slipping away is too much. I don’t want to lose the progress that I had made with sports and music.

I cannot let the creeping helplessness of confinement whittle away at who I am.