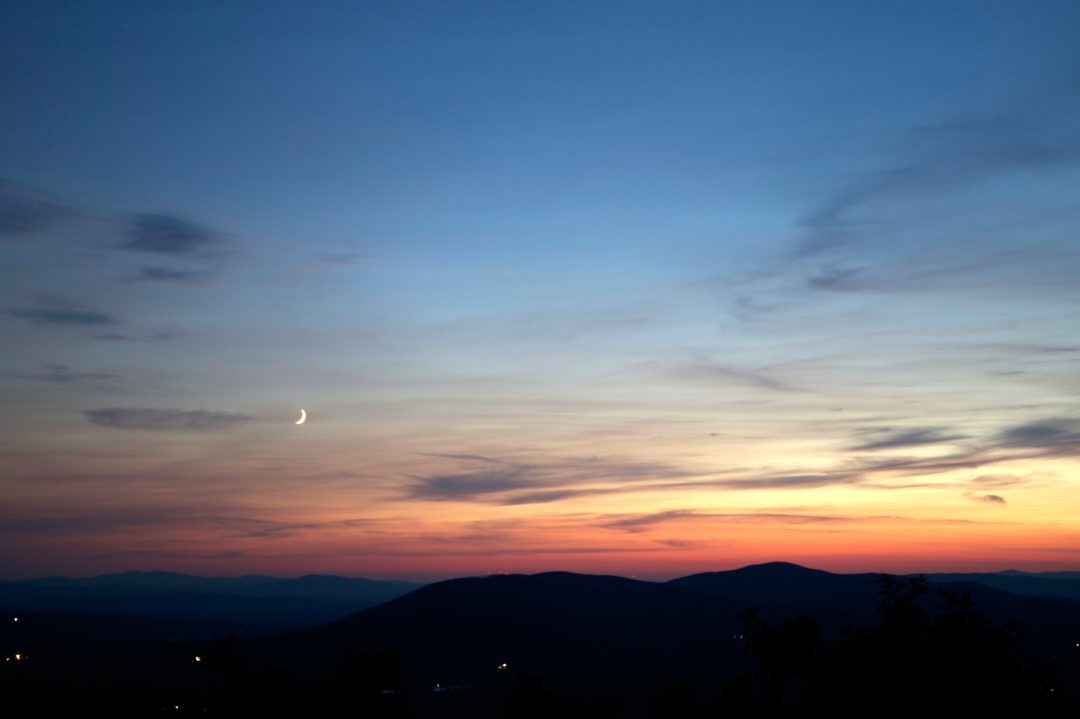 After a Saturday that felt sturdy in its success, cracks started to show on Day 6 of the coronavirus containment here in Paris. Sundays are never easy – especially when you’re a parent. Add in the fact that you can’t go outside with your kids, to run in the park or even pack up the troops to trek to the really good bakery (The French Bastards, closed to protect their workers from the pandemic, frustrating but I agree with their decision and I will be back on day 1 of the reopening to drain them of their pastries) an excursion that can take the better part of an hour. In many ways that what Sunday is about, killing bits of time, watching a movie. For us it was Alvin & The Chipmunks.

That mission of killing time though results in the dreaded Sunday feeling. Some call it the Sunday blues, when you get a sense of unease late in the day as the week is about to pick up again. I have successfully managed to mostly rid myself of this feeling, partly because when you are a parent there are no real weekends anymore. You don’t party like you used to and you have to wake up at the same time if the day begins with an M, a T, or an S. I get up early to run on the weekdays and I enjoy the work that I do so I don’t get “a case of the Mondays” and I never wish anyone a “Happy Friday.”

Add something new to the list of things that we are living through during coronavirus because I had a strong feeling of Sunday blues. As evening turned to twilight my wife started to feel it too. She went to bed right after our youngest son, at 20hr. I played some marbles with my other son, read him a story in his bed, and pulled out the Oculus to try and blast away the feeling by destroying a mass of invading aliens. Sunday was too strong though. The right controller died on me after 30 seconds. I was alone in the darkness (our son sleeps in the living room downstairs so we can no longer illuminate our kitchen lights after he’s gone to bed. That’s fine for a romantic dinner or for getting some work done but it leaves a very small amount of ambiance for anything else  we really need to move). I’ll add batteries to the essential shopping list.

The only thing left to do was scroll through the Economist articles. Coronavirus has infected not just hundreds of thousands of people around the world but our collective psyche. Like the virus uses the cell’s mechanisms to copy itself, it uses our minds to augment its place in our society. Its fuel is uncertainty. No one has any idea how bad this is going to get. A worst case model – whatever that means – says that up to 2.2 million people in the US could die from the disease. The economy is going to plunge into new depths. The containment that we’ve been living for almost a week has had no tangible effect yet on infection rates. If the disease isn’t eliminated entirely, it will just pop back up as soon as people can resume their movements and societal interactions, infecting people on its merry way until we go into another lockdown.

How long can a lockdown be possible? How long until people start to go stir crazy? Start to disobey the rules? There are thousands of fines per day from the police ticketing people in France for breaking the isolation rules. Those are people who probably already casually break many rules already (those asshole drivers, for example). Western nations cannot enforce the sort of measures that China had to use to get the Hubei province under control. But what happens when people who follow the rules start to feel that they shouldn’t? That it’s hopeless? That others are benefiting while they are the only ones sacrificing? Unity will turn to bitterness.

Barring some medical miracle, at some point the conversation will turn from containment to mitigation. Mitigation basically means accepting that there are going to be horrible consequences from the disease, but we cannot really do very much about it. The economic, physical, and psychological toll on people is too great to enforce. Best then to protect vulnerable people at all costs and let the rest of the world go on its way. People get sick, people recover. Many at-risk people will die. That’s just life now.

Please don’t get me wrong, I am not a contagion scientist or any sort of scientist and I firmly believe that our duty as citizens is to try and protect society as much as we can. We are in a phase where we are trying to control the spread of the disease to limit the impact on the healthcare systems, to prevent overload and spread out the care that people desperately need. I’m not going outside except for a few sporadic runs and essential groceries, and not everyday. I’m keeping my kids inside. I’m trying to adapt as best I can to an indefinite situation, one that shows no signs of getting better in Europe for the moment. If that means 45 continuous days in confinement, then so be it. I’m just saying though, it can’t go on forever.

“This too shall pass,” my grandma said on our family FaceTime yesterday afternoon. It was amazing that after all these years of being spread out we’ve never done one of those before. We’ve been one click away from reuniting everyone at the same time and it took a deadly pandemic to make it happen. I’ve seen countless examples of people sharing screenshots of group calls, beautiful moments of social connection in a world of social distancing. This is one good that comes out of this whole mess that I hope will stick around.

Sometimes separation can bring us together.